His highest-profile role to date was as Martin Luther King Jr. in the 2014 biographical drama film Selma. He also took the lead role in A United Kingdom (2016) as well as playing the role of a chess coach in Queen of Katwe (2016). He has played supporting roles in the films Rise of the Planet of the Apes (2011), Lincoln (2012), Jack Reacher (2012), and garnered praise for portraying Louis Gaines in The Butler (2013). On television, he played MI5 officer Danny Hunter on the British drama series Spooks (2002–2004).

Life in Uganda for 9-year-old Phiona Mutesi (Madina Nalwanga) is a constant struggle. She spends her days...

Struggling outside of the confines of the plantation, an act of desperation introduces Cecil to a much-needed... 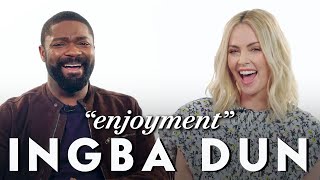 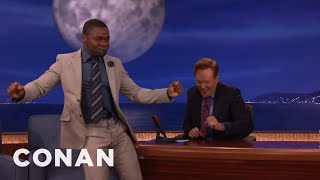 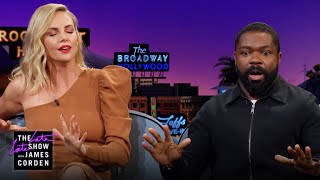 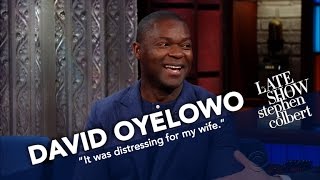 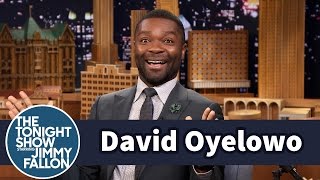 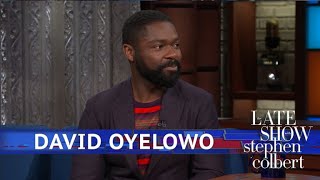