David Scott Foley (born January 4, 1963) is a Canadian actor, stand-up comedian, director, producer, and writer. He is known as a co-founder of the comedy group The Kids in the Hall, responsible for their eponymous sketch show and the feature-length film Brain Candy. He played Dave Nelson in the sitcom NewsRadio, voiced Flik in A Bug's Life, and hosted the game show Celebrity Poker Showdown. 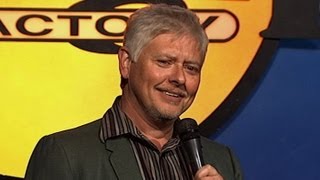 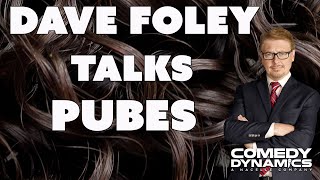 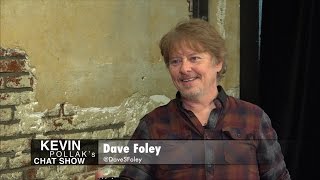