Danneel Harris (née Elta Danneel Graul; March 18, 1979), credited professionally since 2012 by her married name Danneel Ackles, is an American actress and model. She is known for her roles as Shannon McBain on the American daytime soap opera One Life to Live and as Rachel Gatina on the WB/CW television drama series One Tree Hill.

After years of dating, Zoe has decided waiting for the right one is taking too long. Determined to become a... 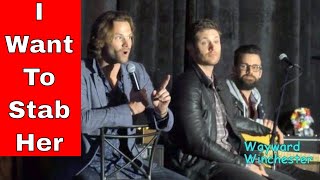 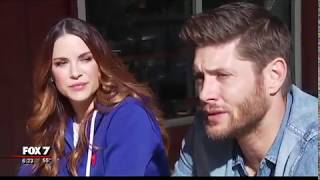 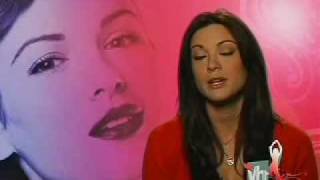 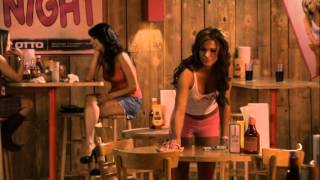