Danielle Nicole Panabaker (born September 19, 1987) is an American actress. She began acting as a teenager and came to prominence for her roles in the Disney films Stuck in the Suburbs (2004), Sky High (2005) and Read It and Weep (2006), the latter alongside her younger sister Kay Panabaker, and in the HBO miniseries Empire Falls (2005).

After recurring roles on the drama series Necessary Roughness (2011–13), the crime series Bones (2012–13) and the crime drama Justified (2014), Panabaker guest-starred as Dr. Caitlin Snow on The CW television series Arrow in April 2014. Since October 2014, she has reprised the role of Caitlin Snow as a main character in the CW spin-off series The Flash, and has also appeared as a special guest star in Arrow and the other Arrowverse series: Supergirl and Legends of Tomorrow. 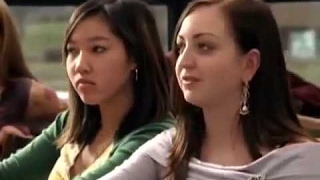 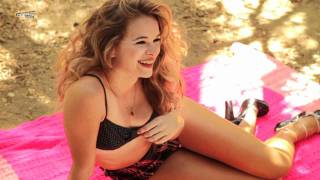 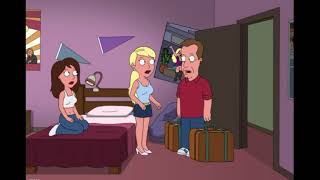