Daniel Jonathan Stevens (born 10 October 1982) is an English actor. He first drew international attention for his role as Matthew Crawley in the ITV acclaimed period drama series Downton Abbey (2010–12). He also starred as David in the thriller film The Guest (2014), Sir Lancelot in the adventure film Night at the Museum: Secret of the Tomb (2014), The Beast/Prince in Disney's live action adaptation of Beauty and the Beast (2017), Lorin Willis in the biographical legal drama Marshall (2017), and Charles Dickens in the biographical drama The Man Who Invented Christmas (2017). Since 2017, he has starred as David Haller in the FX series Legion.

Liam Neeson A Walk Among the Tombstones

Based on Lawrence Block's best-selling series of mystery novels, A Walk Among the Tombstones stars Liam Neeson... 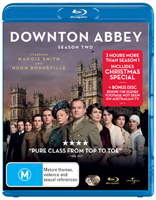 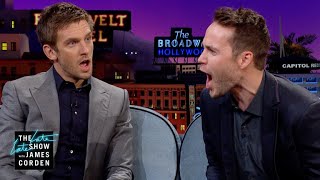 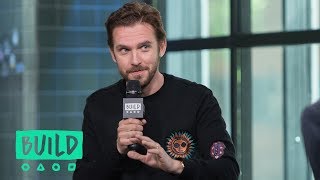 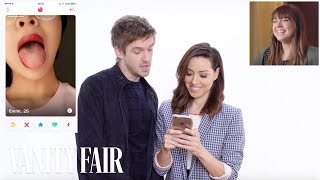 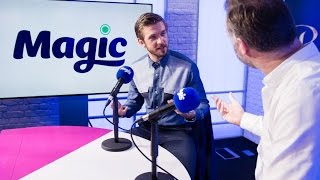 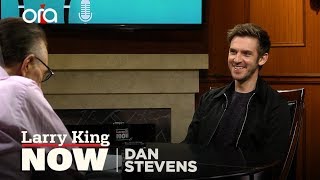