As an actor based in British Columbia, Monteith had minor roles on television series before being cast on Glee. Following his success in that show, Monteith's film work included the movie Monte Carlo, and a starring role in Sisters & Brothers.

Monteith had a troubled adolescence involving substance abuse from age 13; he left school at age 16. After an intervention by family and friends he entered drug rehabilitation at age 19. In a 2011 interview with Parade magazine, he discussed his history of substance abuse as a teen, and in March 2013, he again sought treatment for addiction. On July 13, 2013, he died of a toxic combination of heroin and alcohol in a Vancouver hotel room. 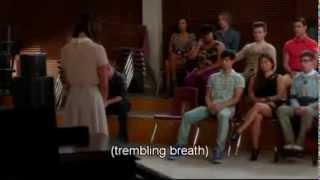 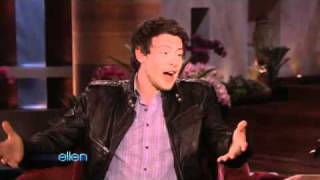 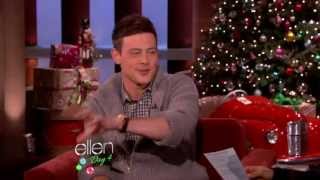 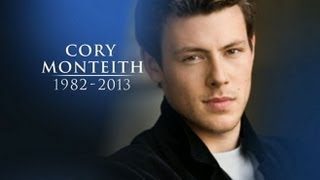 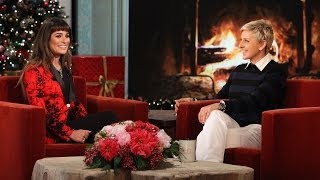