Corey Daniel Stoll (born March 14, 1976) is an American actor. He is known for his role as Dr. Ephraim Goodweather on the American television horror/suspense series The Strain on the FX network, as well as Congressman Peter Russo in House of Cards, for which he received a Golden Globe nomination in 2013. He was a regular cast member on the NBC drama series Law & Order: LA (2010–2011), and portrayed the villain Darren Cross in the Marvel Cinematic Universe film Ant-Man (2015). Other notable roles include a 2004 Off-Broadway performance of Intimate Apparel, portraying Ernest Hemingway in the 2011 romantic comedy film Midnight in Paris and bulldog prosecutor Fred Wyshak in Black Mass. 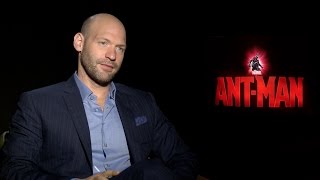 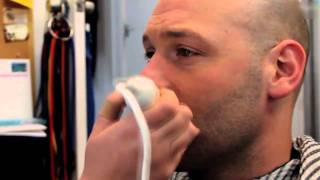 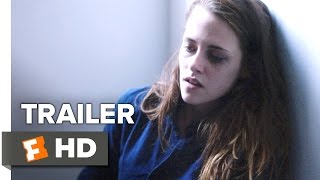 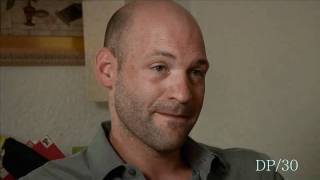 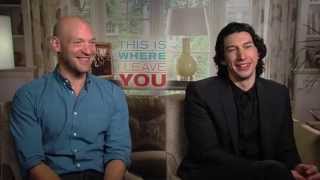 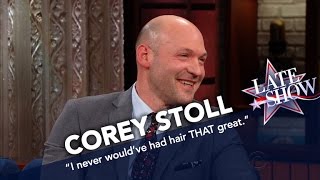