Conchata Galen Ferrell (born March 28, 1943) is an American character actress. Although she has been a regular castmember of five TV sitcom series, she is best known for her lengthy tenure playing Berta the housekeeper for all 12 seasons of the CBS sitcom Two and a Half Men. For her performances, she received two Primetime Emmy Award nominations (in 2005 and 2007).

Two and a Half Men: The Complete Seventh Season

All 22 episodes from the hit sitcom, Two and a Half Men, seventh season, along with Never-Before-Seen features, on a three-disc set.

When hopelessly nebbish Alan Harper and his fast-maturing son Jake suddenly find themselves without a place to... 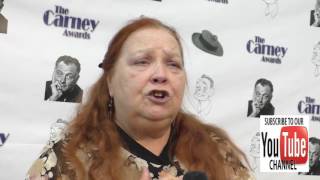 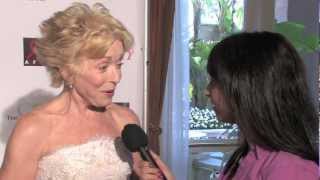 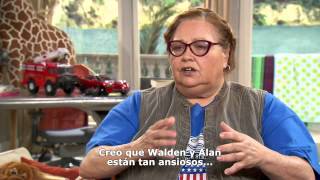