Clara Gordon Bow (; July 29, 1905 – September 27, 1965) was an American actress who rose to stardom in silent film during the 1920s and successfully made the transition to "talkies" after 1927. Her appearance as a plucky shopgirl in the film It brought her global fame and the nickname "The It Girl". Bow came to personify the Roaring Twenties and is described as its leading sex symbol.

Two years after marrying actor Rex Bell in 1931, Bow retired from acting and became a rancher in Nevada. Her final film, Hoop-La, was released in 1933. In September 1965, Bow died of a heart attack at the age of 60. Kick off the new year with your eyes wide open. At Napoleon Perdis, we've dubbed 2009 the Year of Living...

It seems that in this brave new world we can only look back to look forward and nowhere is this more apparent than on the runway and down the aisle. 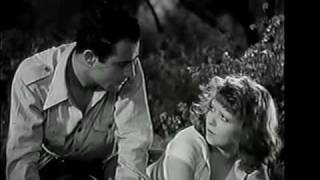 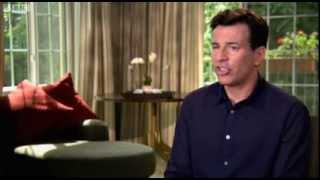 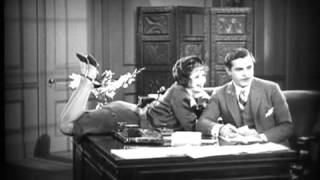 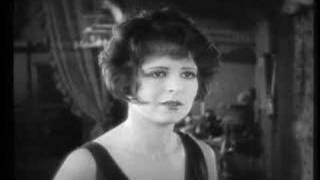