Cicely L.Tyson (born December 19, 1924) is an American actress and former fashion model.She is best known for playing strong African-American women on screen and stage throughout her career, she is the recipient of three Primetime Emmy Awards, four Black Reel Awards, one Screen Actor Guild Award and one Tony Award. Tyson was awarded the Presidential Medal of Freedom, the highest civilian honor in the United States in November 2016.

Having appeared in minor film and television roles early in her career, Tyson garnered widespread attention and critical acclaim for her performance as Rebecca Morgan in Sounder (1972); she was nominated for the Academy and Golden Globe Award for Best Actress, and won the NSFC Best Actress and NBR Best Actress Awards for the role. Her portrayal of a young slave at the end of the American Civil War in the 1974 television film The Autobiography of Miss Jane Pittman won her further praise. The role won her two Emmy Awards and a nomination for a BAFTA Award for Best Actress in a Leading Role among other accolades.

Tyson appeared in the 2011 drama film The Help; set in the backdrop of the Civil Rights Movement the film had her play the role of Constantine, a maid in Jackson, Mississippi and won her the Broadcast Film Critics Association and the Screen Actors Guild Award for best ensemble cast. She has played the role of Ophelia Harkness in American Broadcasting Company's legal drama How to Get Away With Murder since the show's inception in 2014. Other notable film roles include the dramas Hoodlum (1997) and Diary of a Mad Black Woman (2005), and the television films Oldest Living Confederate Widow Tells All (1994) and A Lesson Before Dying (1999).

In addition to her screen career, Tyson has also appeared in various theater productions; she starred as Carrie Watts in the Broadway play, The Trip to Bountiful, winning the Tony Award, Outer Critics Award, and Drama Desk Award for Best Actress in a Play. She had previously received a Drama Desk Award in 1962 for her Off-Broadway performance in Moon on a Rainbow Shawl. Tyson has also been honoured by the Congress of Racial Equality, the National Association for the Advancement of Colored People, and the National Council of Negro Women. In 1977 she was inducted into the Black Filmmakers Hall of Fame and named a Kennedy Center honoree in 2015.

Jericho Eye Gel contains an overflow of minerals including: magnesium, sulfur, calcium, bromide and other... 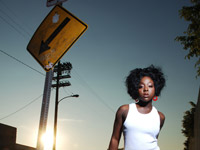 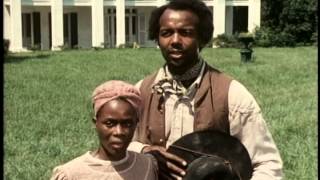 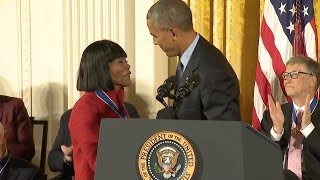 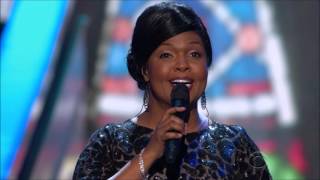 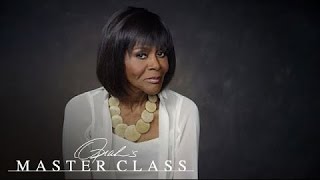 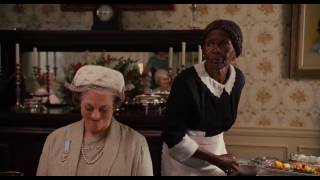 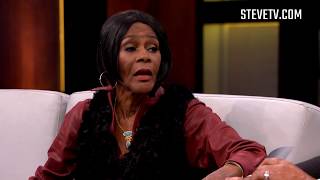