Christopher Eccleston (; born 16 February 1964) is an English actor. The recipient of an Emmy Award and two BAFTA Award nominations, Eccleston is best known for his work on television and in film - in particular for his collaborations with directors Danny Boyle and Michael Winterbottom and writers Peter Flannery, Jimmy McGovern and Russell T. Davies.

Eccleston trained at the Royal Central School of Speech and Drama in London and made his professional acting debut onstage in a Bristol Old Vic production of A Streetcar Named Desire. Eccleston garnered attention for his film roles as Derek Bentley in Let Him Have It and David Stevens in Shallow Grave and for his television performances in Cracker and Hillsborough. His BAFTA-nominated performance as Nicky Hutchinson in the BBC miniseries Our Friends in the North (1996) established Eccleston as a household name in the UK; he followed the serial with film roles in Jude, A Price Above Rubies, Elizabeth, eXistenZ, Gone in 60 Seconds, The Invisible Circus, The Others, 24 Hour Party People and 28 Days Later and television roles including the drama series Clocking Off and a second BAFTA-nominated performance as Messianic figure Stephen Baxter in the ITV drama serial The Second Coming.

Eccleston garnered widespread attention and acclaim for portraying the ninth incarnation of the title character in the 2005 revival of the BBC science fiction series Doctor Who, becoming the first actor to play the role since 1996. He departed the role after a single series, winning a National Television Award and receiving Broadcasting Press Guild Award and BAFTA Cymru Award nominations for his performance. Eccleston has since appeared in the television series Heroes, The Shadow Line, Blackout, Lucan, The Leftovers, Safe House, Fortitude and The A Word and films including G.I. Joe: The Rise of Cobra, Thor: The Dark World and Legend. He won an International Emmy Award for his performance in an episode of the anthology series Accused. Onstage, Eccleston has played the title roles in productions of Hamlet and Macbeth as well as starring in productions of Miss Julie, A Doll's House and Antigone. Since 2017, Eccleston has narrated the documentary series Ambulance.

The Invisible Circus...This compelling drama, based on Jennifer Egan's novel, begins in the infamous Summer of '69, when radical hippie Faith O'Connor

Fortitude is a place like nowhere else on Earth: a frontier boomtown in the wild and savage landscape of the far north. 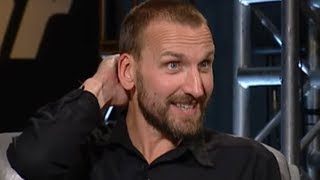 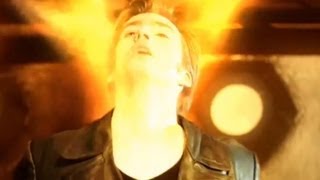 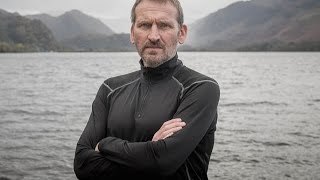 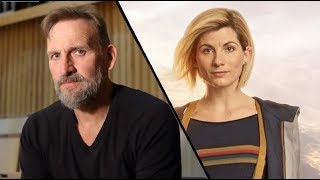 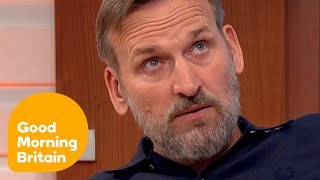 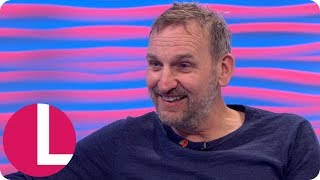