Christine Helen Lakin (born January 25, 1979) is an American actress. She is best known for her role as Alicia "Al" Lambert on the 1990s ABC/CBS sitcom Step by Step. She also played Joan of Arc on Showtime's Reefer Madness, was the sidekick on Craig Kilborn's 2010 Fox talk show The Kilborn File, and provides the voice of Joyce Kinney in Family Guy. 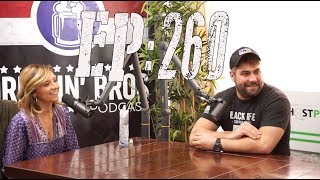 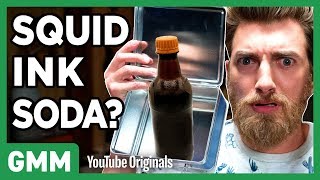 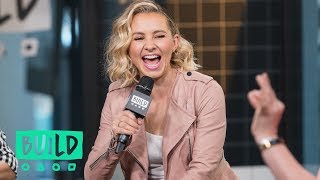 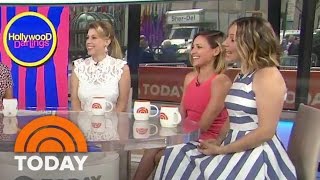