Christine Ebersole (born February 21, 1953) is an American actress and singer. She has appeared in film, television, and on stage. She appeared on Broadway in the musical 42nd Street, winning a Tony Award, and appeared both Off-Broadway and on Broadway in the musical Grey Gardens, winning her second Tony Award. She has co-starred on the TBS sitcom Sullivan & Son, where she played Carol Walsh, and earned an Emmy Award nomination for her work in One Life to Live. Ebersole also appeared in the critically maligned 1988 cult film, Mac and Me.

Get swept away with the Hampton's newest doctor-on-demand when Royal Pains Season 1 debuts on DVD. Starring Mark... 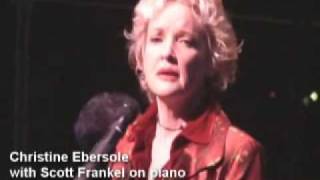 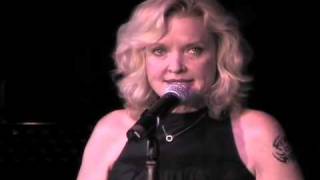 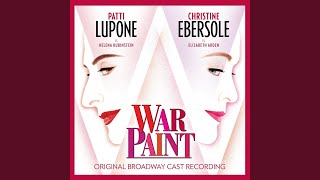 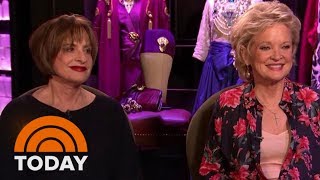 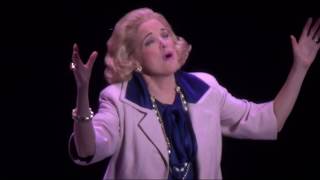 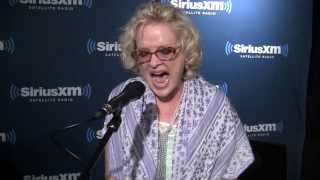