Christine Jane Baranski (born May 2, 1952) is an American actress, singer and producer. She is a 15-time Emmy Award nominee, winning once in 1995 for Outstanding Supporting Actress in a Comedy Series for her role as Maryanne Thorpe in the sitcom Cybill (1995–98). Baranski has received further critical acclaim for her performance as Diane Lockhart in the legal drama series The Good Wife (2009–2016) and its subsequent spinoff series The Good Fight (2017–present). She is also known for her recurring role as Dr. Beverly Hofstadter in the sitcom The Big Bang Theory (2009–present).

Anna Kendrick Into The Woods

"Into the Woods” is a modern twist on the beloved Brothers Grimm fairy tales, intertwining the plots of a few...

Faced with the decision of a lifetime, Arvilla Holden (Jessica Lange) loads up her 1966 Bonneville convertible...

Undoubtably the most memorable musical story to date, Mamma Mia on DVD is a real treat, combining exceptionally... 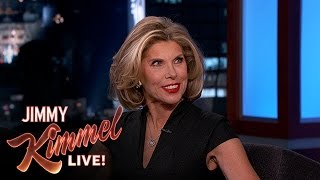 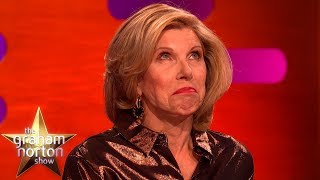 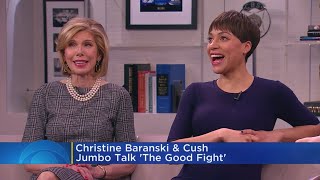 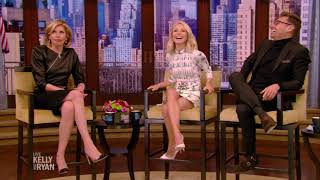 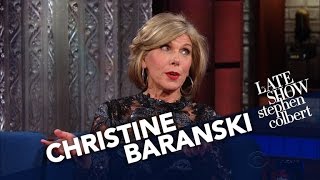 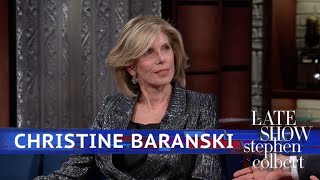