Casey Burgess (born 19 December 1988), is a singer/songwriter and actress from Sydney, Australia, most famous for her work on the children's show Hi-5. She replaced Charli Robinson in 2008 and filled her role until 2013 when she left the show to pursue her solo career. Her final performance was in Cebu City, Philippines, on 19 January 2013.

She is the daughter of Ray Burgess, who also pursued a musical career and was a presenter on Countdown. Her first television appearances included the TV show Home and Away and the TV movie Scorched. At the age of 15, she was also a presenter for Girl TV. She joined the cast of Hi-5 at the age of 17. After leaving the show, she began work on her debut album with Fox Studio.

In 2013 Burgess was also a guest singer on the anti-fracking single "No Fracking Way" by Leo Sayer to help raise funds for anti-fracking group Lock the Gate.

Casey is now perusing a hosting career on television and is a lead singer in the girl group 'The Diamonds' and is part of an acoustic duo KCB singing corporate events and private functions. Hi-5 Turn the Music Up

If you enjoy watching Hi-5 on television, you'll love seeing them in person as they share their favourite songs... 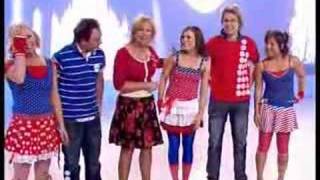 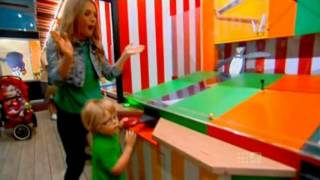 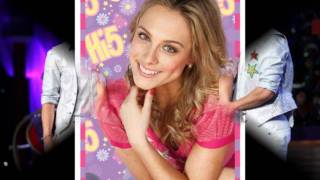 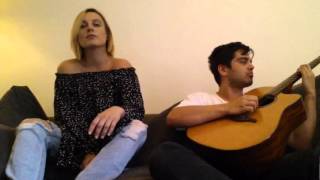 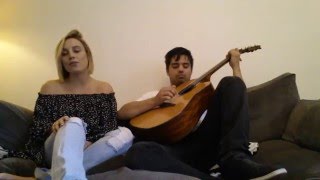 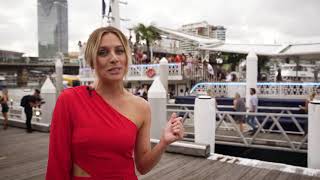