Alan Rickman is a British actor who can segue effortlessly as Professor Skape in the Harry Potter franchise, to... 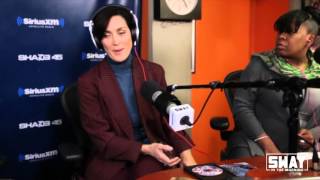 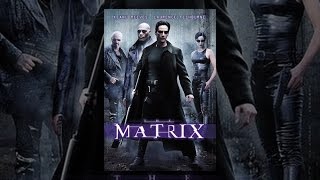 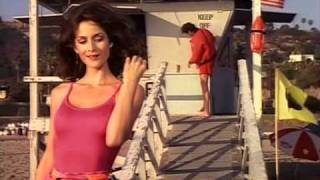 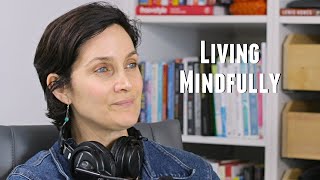 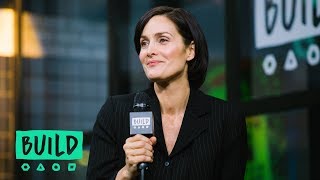