George Robert Newhart (born September 5, 1929) is an American stand-up comedian and actor, noted for his deadpan and slightly stammering delivery. Newhart came to prominence in 1960 when his album of comedic monologues, The Button-Down Mind of Bob Newhart, became a worldwide bestseller and reached number one on the Billboard pop album chart; it remains the 20th-best selling comedy album in history. The follow-up album, The Button-Down Mind Strikes Back!, was also a success, and the two albums held the Billboard number one and number two spots simultaneously.

Newhart later went into acting, starring as Chicago psychologist Dr. Robert Hartley in The Bob Newhart Show during the 1970s and then as Vermont innkeeper Dick Loudon on the 1980s series Newhart. He also had two short-lived sitcoms in the 1990s titled Bob and George and Leo. Newhart also appeared in film roles such as Major Major in Catch-22 and Papa Elf in Elf. He provided the voice of Bernard in the Walt Disney animated films The Rescuers and The Rescuers Down Under. In 2004, he played the library head Judson in The Librarian, a character which continued in 2014 to the TV series The Librarians. In 2013, Newhart made his first of five guest appearances on The Big Bang Theory as Professor Proton, for which he received his first Primetime Emmy Award on September 15, 2013.

Reese Witherspoon is back in Elle Woods' strappy shoes in this outrageous hit comedy with even more highlights... Reese Witherspoon is back as Elle Woods in Legally Blonde 2: Red, White and Blonde. Now Elle is juggling a...

One Christmas Eve, a long time ago, a small bay crawled into Santas bag of toys during a stop at an orphanage.... 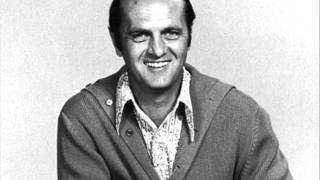 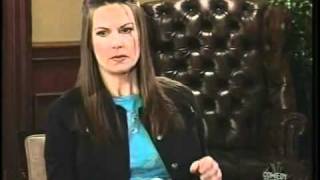 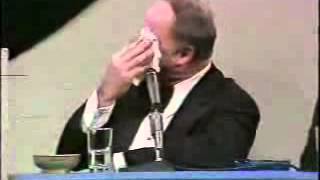 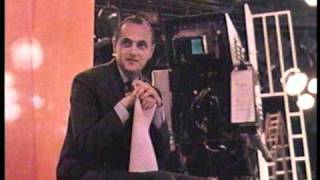 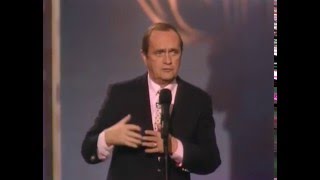