Mark Robert "Bill" Bailey (born 13 January 1965) is an English comedian, musician, singer, actor, TV and radio presenter and author. Bailey is well known for his role in Black Books and for his appearances on Never Mind the Buzzcocks, Have I Got News for You and QI, as well as his extensive stand-up work.

Bailey was listed by The Observer as one of the 50 funniest acts in British comedy in 2003. In 2007, and again in 2010, he was voted the seventh greatest stand-up comic on Channel 4's 100 Greatest Stand-Ups.

Maggie Gyllenhaal Nanny McPhee & The Big Bang: with my trusty magic stick in tow and a bit of help from some very lively animals, I was able to 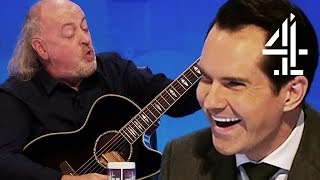 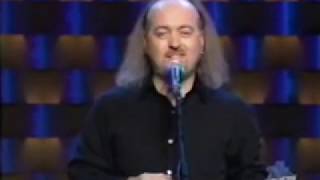 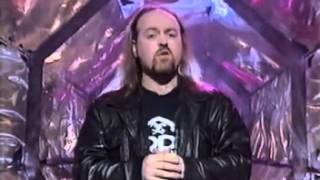 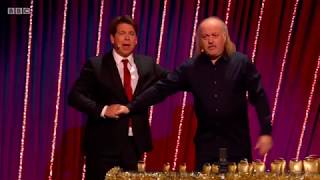 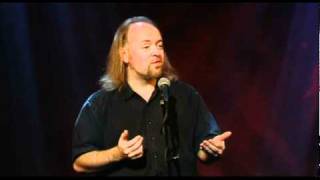 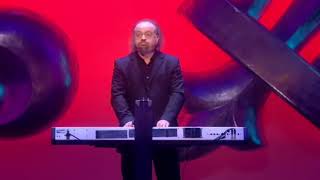