Bijou Lilly Phillips (born April 1, 1980) is an American actress, model, socialite, and singer. The daughter of musician John Phillips and actress, model, and artist Geneviève Waïte, she began her career as a model but soon began acting and singing. When she was 13, she became one of the youngest people to ever appear on the cover of Italian Vogue. Bijou also appeared in several ads for Calvin Klein. She made her musical debut with her album I'd Rather Eat Glass in 1999. She has appeared in films such as Black and White (1999), Almost Famous (2000), Bully (2001), Octane (2003), The Door in the Floor (2004), Venom (2005), Hostel: Part II (2007), and Choke (2008). From 2010 to 2013 she played the recurring role of Lucy Carlyle on the television series Raising Hope. Bijou Phillips admits her life was out of control but today shes an accomplished actress with 17 films under... The Door In The Floor

Set in the beach community of East Hampton, New York....Their once-great marriage has been strained by tragedy. 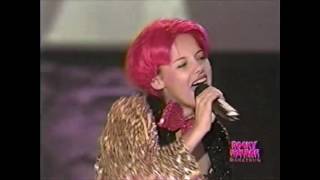 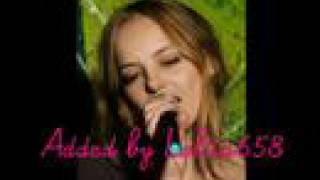 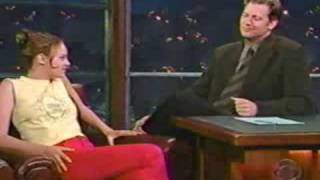 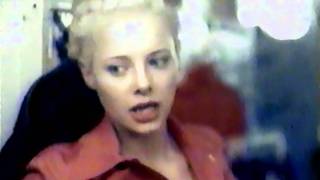