Beatrice "Bebe" Neuwirth (; born December 31, 1958) is an American actress, singer, and dancer. On television, she played Dr. Lilith Sternin, Dr. Frasier Crane's wife, on both the TV sitcom Cheers (in a starring role) and its spin-off Frasier (in a recurring guest role). The role won her two Emmy Awards. On stage she played the Tony Award winning roles of Nickie in the revival of Sweet Charity (1986) and Velma Kelly in the revival of Chicago (1996). Other Broadway musical roles include Morticia Addams in The Addams Family (2010). From 2014 to 2017, she starred as Nadine Tolliver in the CBS drama Madam Secretary. 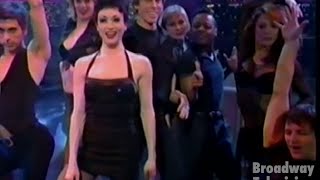 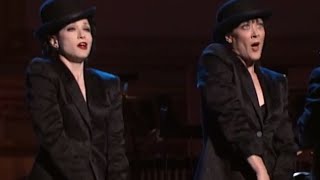 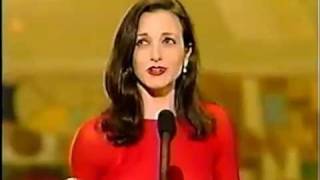 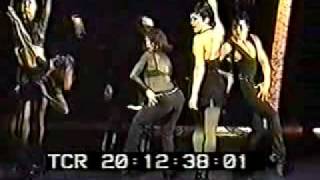 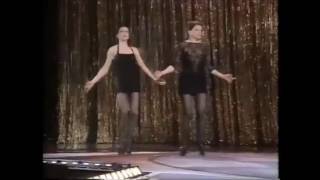 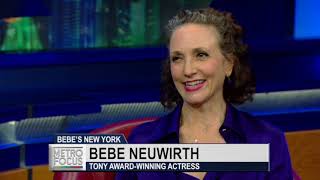