Ashley Fuller Olsen (born June 13, 1986) is an American fashion designer, businesswoman, author, and former actress and producer. She began her acting career one year after her birth, sharing the role of Michelle Tanner with her twin sister Mary-Kate Olsen in the television sitcom, Full House (1987-1995). They also starred in numerous films together.

In 1993, the production company Dualstar Entertainment Group was founded, which produced a long string of TV movies and direct-to-video releases featuring the girls; they starred in Passport to Paris (1999), Our Lips Are Sealed (2000), Winning London (2001), Holiday in the Sun (2001) and in the television series, So Little Time (2001-2002).

They starred in, Getting There (2002), When in Rome (2002), The Challenge (2003) and made cameos in Charlie's Angels: Full Throttle (2003). The last film she starred in with her twin sister was New York Minute (2004). She continued with her acting career independently, appearing with a few guest-star roles in films and in a music video.

In March 2012, both Mary-Kate and Ashley officially indicated their interest to retire as actresses in order to focus on their careers in the fashion industry.

She and her twin sister co-founded luxury fashion brands, The Row, Elizabeth and James, and more affordable fashion lines, Olsenboye and StyleMint. They co-authored the book, Influence, featuring interviews with fashion designers that have inspired their fashion lines. They are members of the Council of Fashion Designers of America. 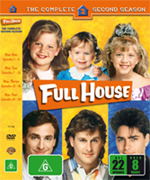 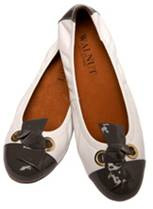 Walnut Melbourne brings to you a selection of stunning patent knot ballet flats. The ever classic patent...

Officially the biggest trend of the year, footless tights are gracing legs of women around the world on a daily... 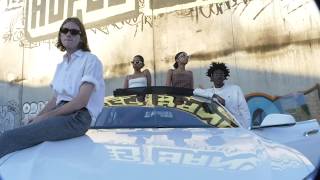 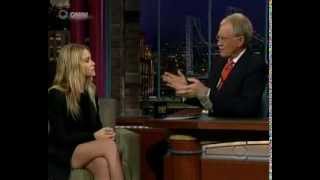 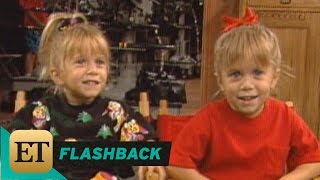 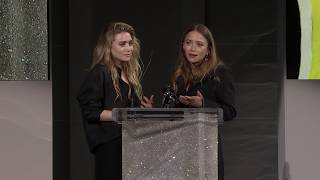 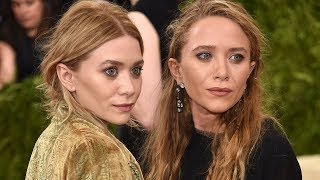 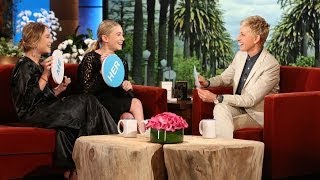