Ashleigh Adele Ball (born March 31, 1983) is a Canadian voice actress and musician, known for singing in the rock band Hey Ocean!, as well as voicing characters in several toyetic movies and television series, notably the Barbie film series, Bratz, Johnny Test, Littlest Pet Shop, and My Little Pony: Friendship is Magic. She is the subject of the documentary A Brony Tale directed by Brent Hodge, which follows her through her first interactions with the Brony community at BronyCon 2012.

From the entertainment powerhouse that brought us family favourites, LEGO® Ninjago™ and LEGO® Friends™ comes an...

The Deep follows the adventures of the Nekton family"a brilliant team of underwater explorers. With... 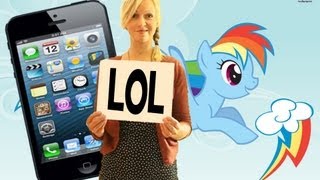 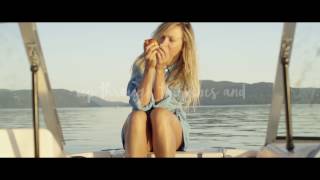 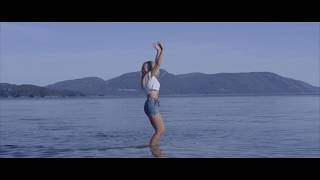 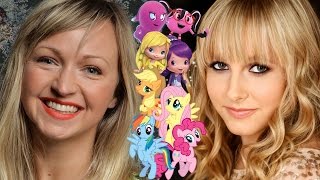 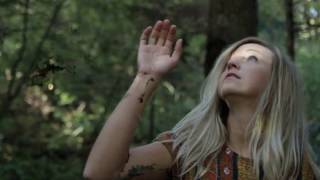