Asa Maxwell Thornton Farr Butterfield (; born 1 April 1997) is an English actor. He began his acting career at the age of 9 in the television drama After Thomas (2006) and the comedy film Son of Rambow (2007). He became known for playing the main character Bruno in the Holocaust film The Boy in the Striped Pyjamas (2008), for which he received nominations for the British Independent Film Award and the London Film Critics Circle Award for Young British Performer of the Year at the age of 11. He also played the young Mordred in the hit BBC TV Series Merlin (2008–2009) and Norman in the fantasy film Nanny McPhee and the Big Bang (2010).

For his leading performance as Hugo Cabret in Martin Scorsese's drama Hugo (2011), Butterfield received considerable praise and was awarded the Young Hollywood Award for Breakthrough Performance - Male and was nominated for the Critics' Choice Movie Award for Best Young Performer and the Empire Award for Best Male Newcomer, among other accolades. He is also known for portraying Ender Wiggin in the 2013 film adaptation of the science fiction novel Ender's Game by Orson Scott Card. He was nominated for a British Independent Film Award for Best Actor for playing Nathan Ellis in Morgan Matthews's X+Y (2014). He starred as Jacob "Jake" Portman in Miss Peregrine's Home for Peculiar Children (2016) and as Gardner Elliot, the protagonist in The Space Between Us (2017). He also played the leading role in The House of Tomorrow, which premiered at San Francisco International Film Festival 2017. 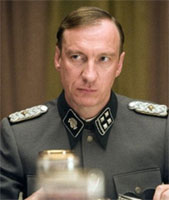 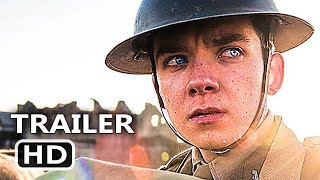 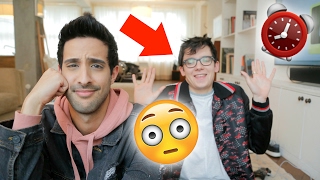 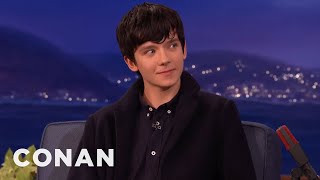 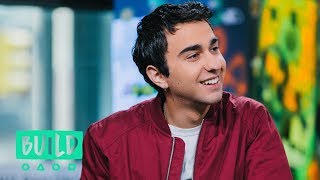 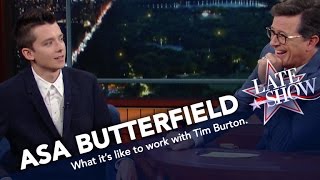