Arielle Caroline Kebbel (born February 19, 1985) is an American model and actress. She is known for her television roles on The Vampire Diaries, Life Unexpected, 90210, Gilmore Girls, UnREAL, and Ballers. As of 2015, she has been featured in three Hallmark Channel movies. 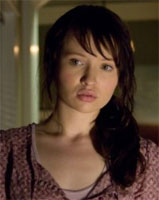 In the haunting suspense thriller "The Uninvited," a deadly battle of wills begins when Anna (Emily Browning)...

Red Mist starts when a night of wild partying ends in disaster after janitor Kenneth falls into a drug-induced... 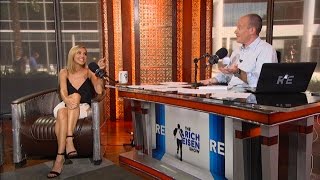 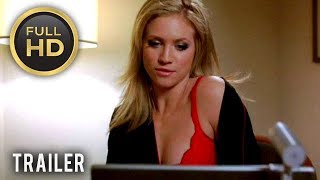 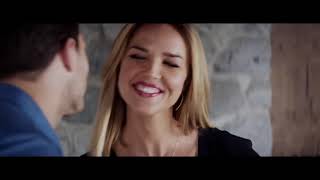 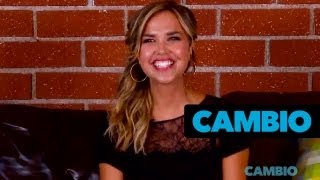 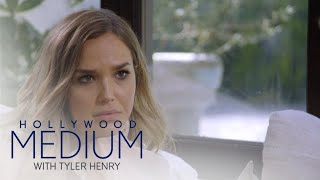