Ariel Winter Workman (born January 28, 1998), better known as Ariel Winter, is an American actress and voice actress. She is known for her role as Alex Dunphy in the comedy series Modern Family, as well as the voice of the title character in the Disney Junior show Sofia the First and the voice of Penny Peterson in the 2014 animated film Mr. Peabody and Sherman. Winter and her Modern Family cast mates have won four Screen Actors Guild Awards for Best Ensemble in a Comedy Series.

The dazzlingly brilliant Mr. Peabody – who happens to be a dog – and his adopted boy Sherman embark on a comical...

Two of the finest new body horrors on the planet, AND a night of debauchery with rising horror superstars, The Twisted Twins, Jen and Sylvia Soska!

The days of The Batman and other noble super heroes are but faded memories; violence and despair are now the harbingers of our time. 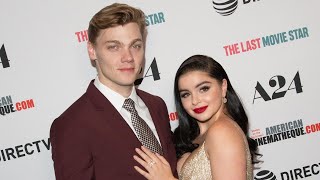 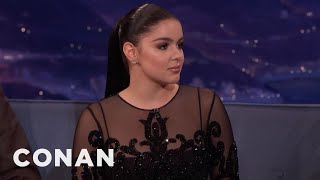 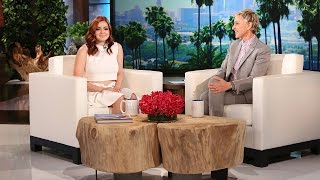 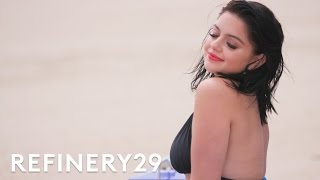 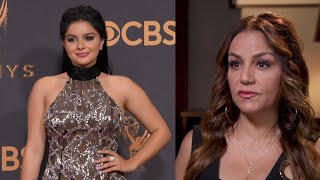 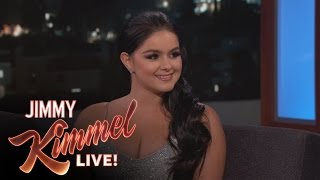