Archana "Archie" Panjabi (31 May 1972) is a British actress, known for her role as Kalinda Sharma on The Good Wife. Her portrayal earned her a Primetime Emmy Award in 2010 and an NAACP Image Award in 2012, as well as two further Emmy nominations, one Golden Globe nomination, and three Screen Actors Guild Award nominations shared with the cast. Her other notable roles include Yasmin Husseini in Yasmin (2005), Pinky Bhamra in Bend It Like Beckham (2002) and Asra Nomani in A Mighty Heart (2007).

Season two holds nothing back as Alicia Florrick struggles to follow her instincts. And her heart. In the...

A Mighty Heart: The Brave Life and Death of My Husband Danny Pearl. Angelina Jolie plays an extremely difficult... 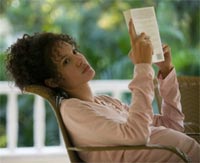 A Mighty Heart is the big screen adaptation by Michael Wiinterbottom (The Road to Guantanamo). Angelina Jolie... 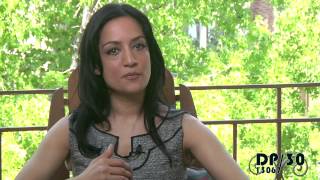 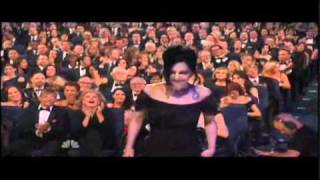 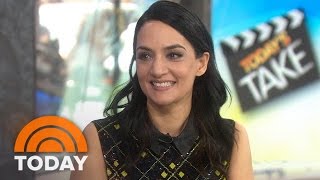 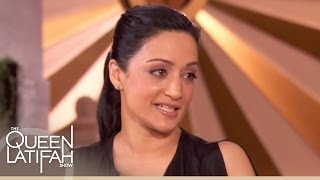 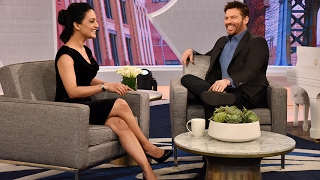