Antony Starr (born 25 October 1975) is a New Zealand television actor best known for his dual role as twins Jethro and Van West in New Zealand's hit comedy/drama Outrageous Fortune and Billy Newwood in Without a Paddle. He starred in the television series Banshee, which ended in 2016; and American Gothic on CBS. 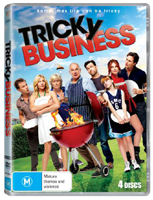 Life just got tricky for Kate. Things were going well for everyone - her boyfriend Rick had been made a partner...

Kieran Darcy-Smith Wish You Were Here

Four friends lose themselves in the fun of a carefree South East Asian holiday. Only three return home. Who... 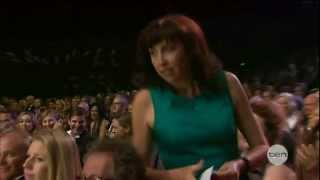 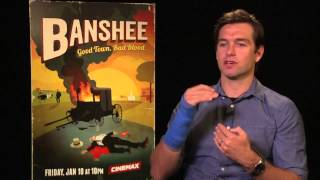 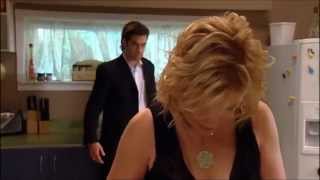 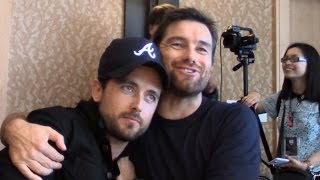 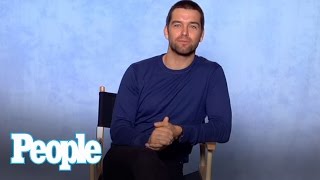 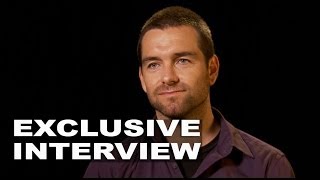