Andrew James Clutterbuck (born 14 September 1973), better known by his stage name Andrew Lincoln, is an English actor. He is most recognised for his portrayal of Rick Grimes, the lead character in the AMC post-apocalyptic horror television series"based on the eponymous comic book series"The Walking Dead. His first major role was in the BBC drama This Life, followed by roles such as Simon Casey in the Channel 4 sitcom Teachers and Mark in the Christmas-themed romantic comedy film Love Actually (2003).

Scenes of a Sexual Nature

One summer's afternoon on London's Hampstead Heath, Scenes of a Sexual Nature delves into the finer points of...

Based on the acclaimed novel by Ian McEwan, Enduring Love is a psychological suspense thriller about how fate... 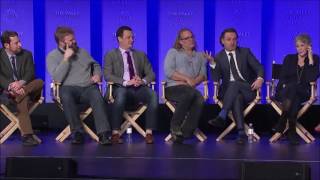 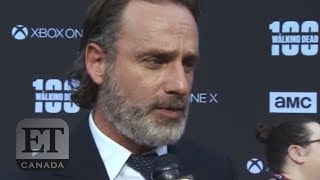 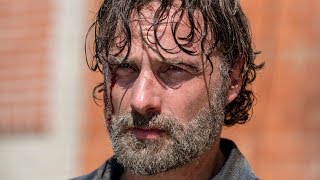