Amy Davis Irving (born September 10, 1953) is an American film, stage, and television actress. She began her film career with a role in the 1976 horror film Carrie, followed by a lead role in the 1978 supernatural thriller The Fury. She was nominated for an Academy Award for Best Supporting Actress for Yentl (1983), and for a Golden Globe Award for the comedy Crossing Delancey (1988). Her other film appearances include Deconstructing Harry (1997), Traffic (2000), and Adam (2009).

Ash and Anjuli are two star-crossed lovers, caught up in this passionate and haunting love story based on the...

'Hide and Seek' revolves around a widower, David Callaway (Robert DeNiro) and his daughter, Emily (Dakota...

Carrie White is a shy girl outcast by her peers and sheltered by her deeply religious mother, who unleashes... 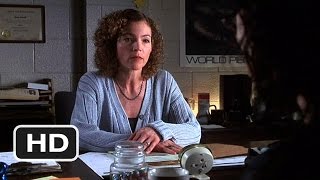 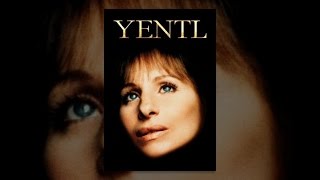 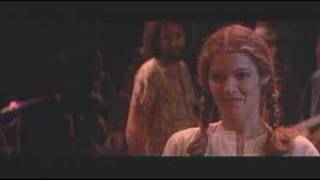 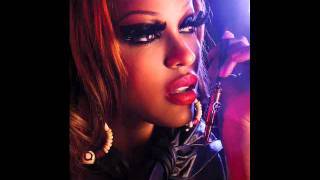 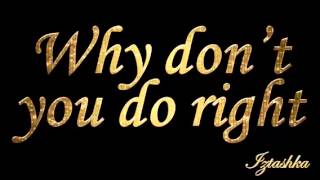