Ryan Reeve (Clarke) is a former soldier suffering from post-traumatic stress disorder when he is suddenly taken...

It's been three years since the Bellas brought their signature vocals, style and attitude to become the first... 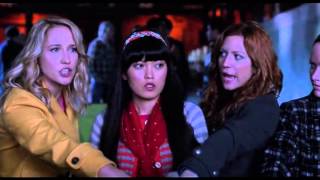 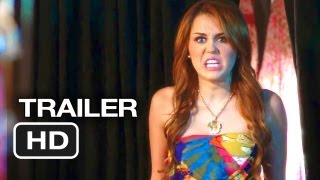 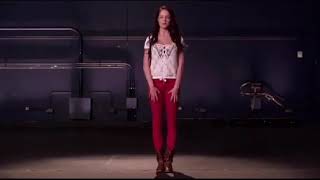 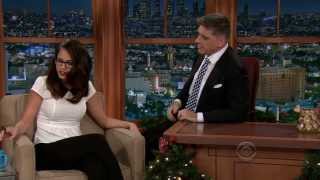