Kimberly Alexis Bledel ( blə-DEL; born September 16, 1981) is an American actress and model. She is best known for her role as Rory Gilmore on the television series Gilmore Girls (2000–2007), for which she received nominations for Satellite, Teen Choice and Young Artist Awards. In 2016, Bledel reprised her role on the Netflix reunion miniseries Gilmore Girls: A Year in the Life.

Bledel made her feature film debut as Winnie Foster in Tuck Everlasting (2002), and has since appeared in Sin City (2005), Post Grad (2009), and as Lena Kaligaris in The Sisterhood of the Traveling Pants film series. Since 2017, she has appeared in the Hulu drama series The Handmaid's Tale. For her work on the series, she received the Primetime Emmy Award for Outstanding Guest Actress in a Drama Series and an additional nomination in the Supporting Actress category.

Based on Frank Miller?s series of edgy graphic novels, co-directors Miller and Robert Rodriguez deliver an... 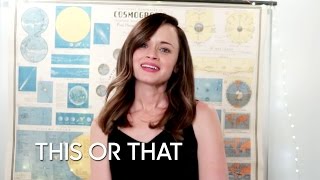 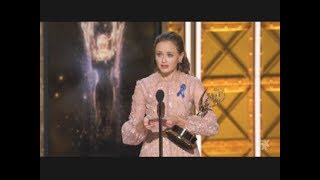 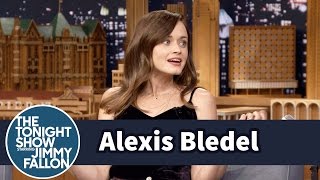 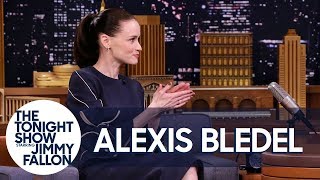