Alexie Gilmore (born December 11, 1976) is an American actress who starred in the television series New Amsterdam as Dr. Sara Dillane. She is featured in the 2008 movie Definitely, Maybe and starred alongside Matthew McConaughey in the 2008 movie Surfer, Dude. Alexie also played the part of Kelly in the 2013 film Willow Creek starring Bryce Johnson and directed by Bobcat Goldthwait. She played Devon Atwood in three episodes of CSI: Cyber as Elijah Mundo wife. Alexie's other credits include 90210 and Legends with Sean Bean.

Robin Williams was a bit more subdued when we met late in the afternoon. Quietly introspective, partly because... 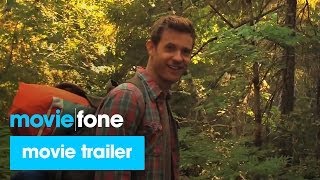 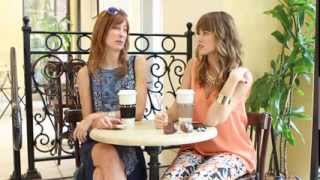 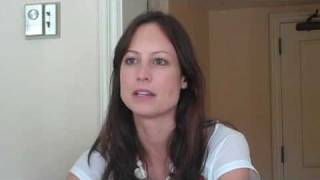 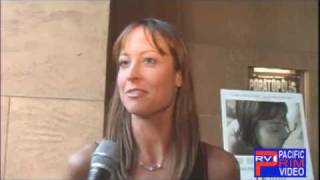 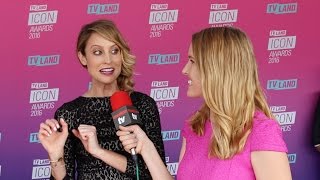