Alexandra Hetherington Breckenridge (born May 15, 1982) is an American actress and photographer. She began her career with supporting roles in the teen comedy films Big Fat Liar (2002) and She's the Man (2006). She later played reporter Willa McPherson in the series Dirt, and had a supporting role on the short-lived series The Ex List. She is also the voice of various characters on the animated television series Family Guy. She starred in the first season of FX's American Horror Story: Murder House as young Moira O'Hara, and portrayed Kaylee in the third season, American Horror Story: Coven. She portrayed Jessie Anderson in the AMC series The Walking Dead, and Sophie on the NBC series This Is Us. 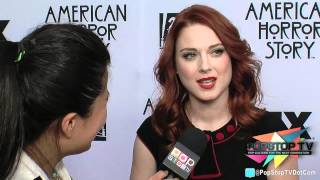 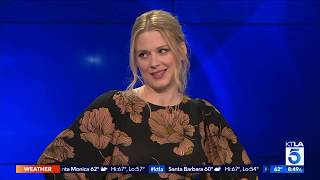 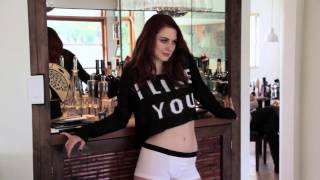 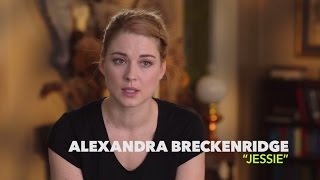 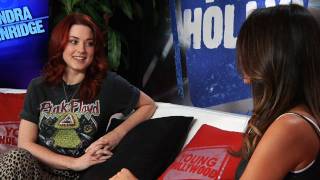 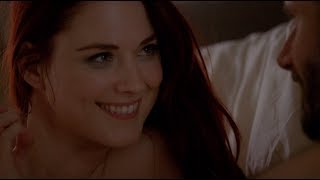