Alan Young (born Angus Young; November 19, 1919 – May 19, 2016) was a British–American actor, voice actor, comedian and radio and television host/personality who TV Guide called "The Charlie Chaplin of Television". He was best known for his role as naive Wilbur Post in the television comedy series Mister Ed (1961–1966). Young was also the voice of Disney's Scrooge McDuck for over thirty years, first in the Academy Award-nominated short film Mickey's Christmas Carol (1983) and in various other films, TV series and video games until his death. During the 1940s and 1950s, he starred in his own variety/comedy sketch shows The Alan Young Show on radio and television, the latter gaining him two Emmy Awards in 1951. He also appeared in a number of feature films, starting from 1946, including the 1960 film The Time Machine and from the 1980s gaining a new generation of viewers appearing in numerous Walt Disney Productions films as both an actor and voice actor. 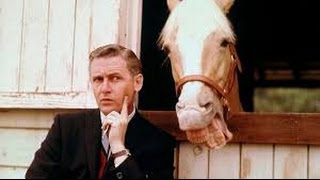 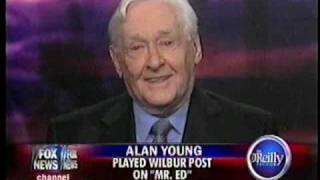 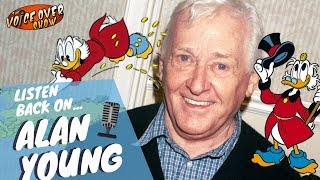 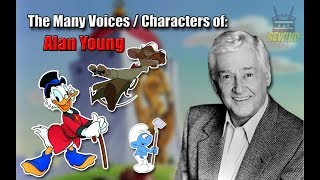