Alan Hugh Dale (born 6 May 1947) is a New Zealand actor. As a child, Dale enjoyed theatre and rugby. After retiring from the sport, he took on a number of professions, before deciding to become a professional actor at age 27. With work limited in New Zealand, Dale moved to Australia, where he played Dr. John Forrest in The Young Doctors from 1979 to 1982. He later appeared as Jim Robinson in Neighbours, a part he played from 1985 until 1993. He left the series when he fell out with the producers over the pay he and the rest of the cast received.

After leaving Neighbours, Dale found he had become typecast as Robinson in Australia and struggled to find work. His career was revitalised after he relocated to the United States in 2000. Since then, he has had roles in many American series including prominent parts in The O.C. (as Caleb Nichol) and Ugly Betty (as Bradford Meade), as well as recurring and guest roles in Lost, 24, NCIS, ER, The West Wing, The X-Files, Entourage and Once Upon a Time. Dale has also appeared in minor roles in films such as Star Trek Nemesis, Hollywood Homicide, Indiana Jones and the Kingdom of the Crystal Skull, The Girl with the Dragon Tattoo and Captain America: The Winter Soldier, as well as the London West End production of Spamalot. Dale has been married to former Miss Australia Tracey Pearson since 1990 and has four children.

Some of their ambitions have changed, but the bond between them remains strong as they navigate the capricious and often cutthroat world of Hollywood.

Some of their ambitions have changed, but the bond between them remains strong as they navigate the capricious and often cutthroat world of Hollywood.

The high stakes action comedy 'After The Sunset' begins where most great heist movies end - with a pair of... 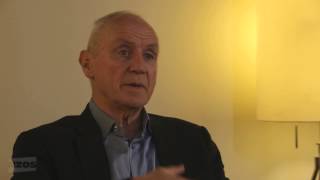 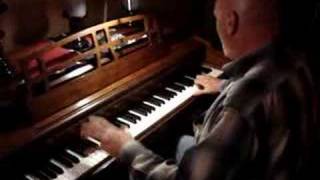 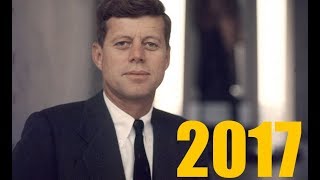 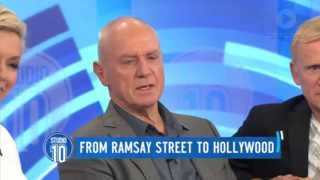