Catherine Elizabeth "Cat" Deeley (born 23 October 1976) is an English television presenter, actress, singer and model based in the UK and the United States. From 1998 to 2002, she hosted the children's programme SMTV Live and its spin-off chart show CD:UK. In 2001, she won a BAFTA Children's Award for hosting SMTV Live. She has also hosted Fame Academy on the BBC, and the 2004 Brit Awards.

Deeley became the presenter of Stars In Their Eyes from 2003 to 2006, taking over from Matthew Kelly. Since 2006, Deeley has been the host of So You Think You Can Dance in the United States, for which she has been nominated five times for a Primetime Emmy.

Since 2003, Deeley has been a patron of London's Great Ormond Street Hospital for sick children. In December 2009, she was made a UNICEF UK ambassador. She is married to Northern Irish comedian and television personality Patrick Kielty. 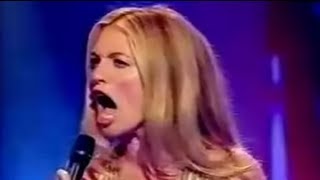 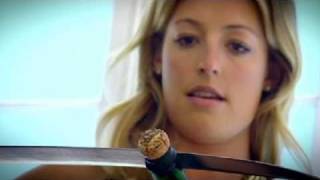 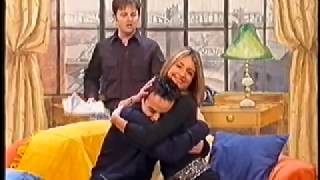 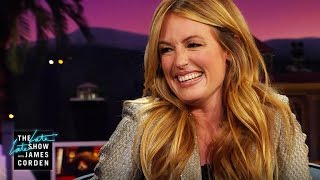 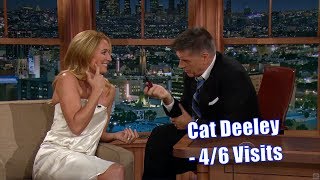 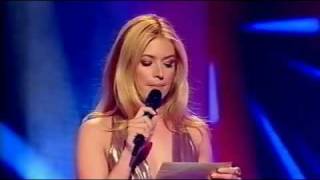