Her first major role was in The Road Home (1999). She later achieved fame for her role in Crouching Tiger, Hidden Dragon (2000), which was nominated for 10 Academy Awards.

In the West, Zhang is best known for her appearances in Rush Hour 2 (2001), Hero (2002), and House of Flying Daggers (2004). Her most critically acclaimed works are Memoirs of a Geisha (2005), which earned her nominations for the Golden Globe Award for Best Actress – Motion Picture Drama, the BAFTA Award for Best Actress in a Leading Role, and the Screen Actors Guild Award for Outstanding Performance by a Female Actor in a Leading Role; and The Grandmaster (2013), for which she won 12 different Best Actress awards to become the most awarded actress for a single film.

From 2004 to 2010, Zhang ranked in the Top 5 of Forbes China Celebrity 100 list every year. In 2008, she was awarded with the Outstanding Contribution to Chinese Cinema award at the 11th Shanghai International Film Festival. In 2013, she received the French Cultural Order at the Ordre des Arts et des Lettres.

Zhang most recently appeared in the J.J. Abrams-produced Netflix film The Cloverfield Paradox (2018). She will star in the upcoming film Godzilla: King of the Monsters, a sequel to the 2014 franchise reboot film Godzilla. 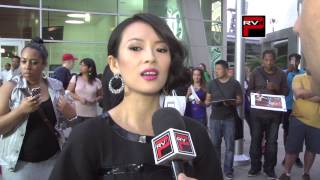 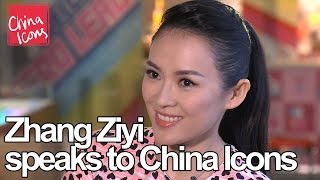 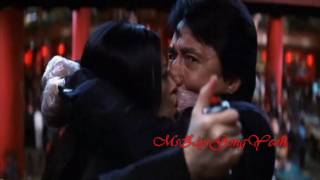 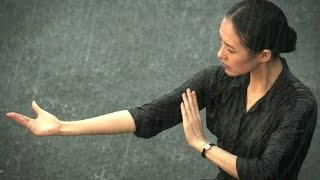