Yvonne Jaqueline Strzechowski (born 30 July 1982), known professionally as Yvonne Strahovski (), is an Australian actress. She is best known for her roles as CIA Agent Sarah Walker in the NBC spy series Chuck (2007–2012), Hannah McKay in the Showtime drama series Dexter (2012–2013), and CIA Agent Kate Morgan in the Fox event series 24: Live Another Day (2014). She currently stars as Serena Joy Waterford in the Hulu drama series The Handmaid's Tale (2017–present), for which she received a Primetime Emmy Award nomination.

Strahovski's other notable works include Lego: The Adventures of Clutch Powers (2010), Killer Elite (2011), I, Frankenstein (2014), The Astronaut Wives Club (2015), Manhattan Night (2016), and The Predator (2018). She has also voiced Miranda Lawson in the Mass Effect video game series and Batwoman in the animated superhero film Batman: Bad Blood (2016).

Chuck is back and he's the Chuck you know: the hapless Nerd Herder hopelessly devoted to sexy super spy Sarah....

I Love You Too

I Love You Too, a romantic buddy movie about the meaning of relationships, the importance of friendship, and... 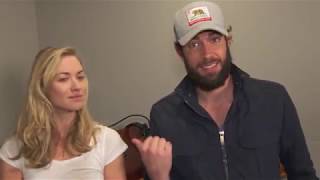 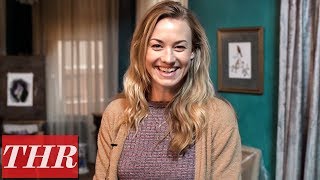 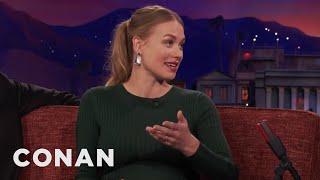 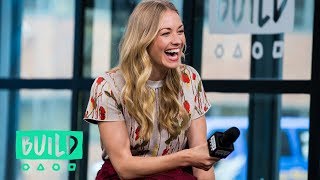 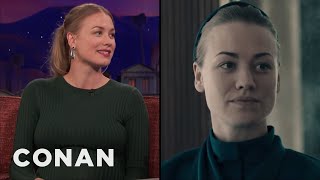