Yvonne Joyce Craig (May 16, 1937 – August 17, 2015) was an American ballet dancer and actress best known for her role as Batgirl in the 1960s television series Batman and as the green-skinned Orion slave girl Marta in the Star Trek episode "Whom Gods Destroy" (1969). The Huffington Post called her "a pioneer of female superheroes" for television. 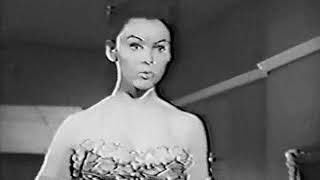 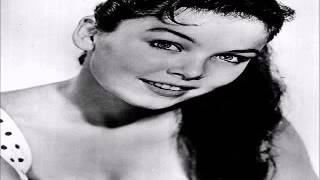 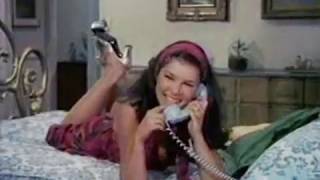 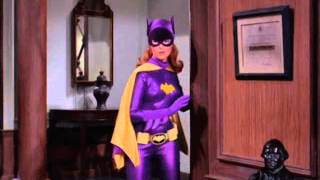 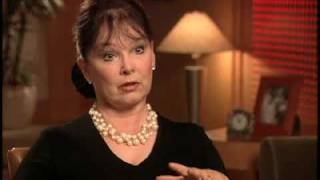 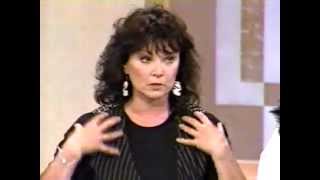