William Bruce Davis (born January 13, 1938) is a Canadian actor and director, best known for his role as the Cigarette Smoking Man on The X-Files. Besides appearing in many TV programs and movies, Davis founded his own acting school, the William Davis Centre for Actors Study. In his personal life, Davis is an avid water-skier, lectures on skepticism at events such as the Committee for Skeptical Inquiry's CSICon, and advocates for action on climate change. In 2011 Davis published his memoir, Where There's Smoke .... The Musings of a Cigarette Smoking Man. 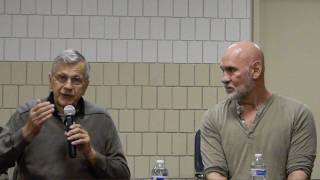 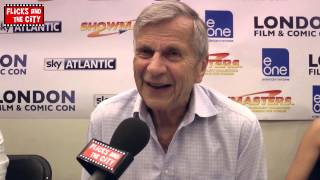 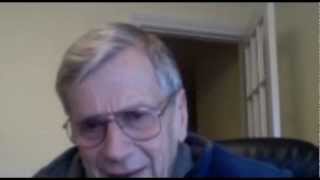 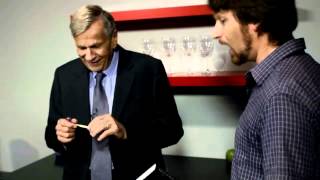 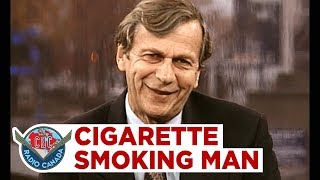 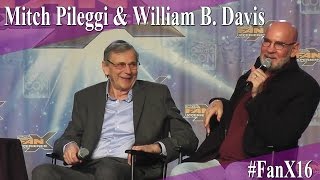