When the Rain Stops Falling 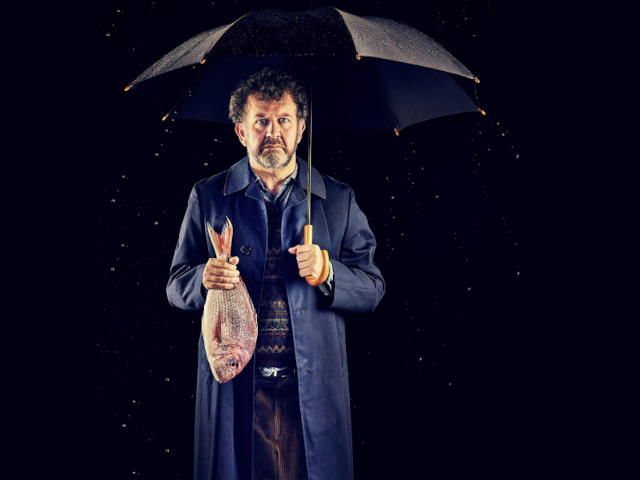 It's been raining for days, the apocalypse looms ever closer and Gabriel York knows something is wrong.

When the Rain Stops Falling unfolds like a puzzle to be solved. Told through the interconnected stories of two families over four generations, between a prediction in London in 1959 and its outcome in Australia eighty years later.

Written by Andrew Bovell (Lantana, After Dinner, Anthem), When the Rain Stops Falling is an epic and powerful piece of magic realism which asks: do we have the capacity to address the damage of the past in the future?

Founded in 2018 by NIDA graduates Esther van Doornum and Briony Dunn, Iron Lung is a Melbourne-based independent theatre company producing classic and contemporary text-based work. They are committed to bringing creative people together to tell stories that affect us, inspire hearts and minds, and encourage debate. Their inaugural show night, Mother by Marsha Norman received both critical and audience acclaim.