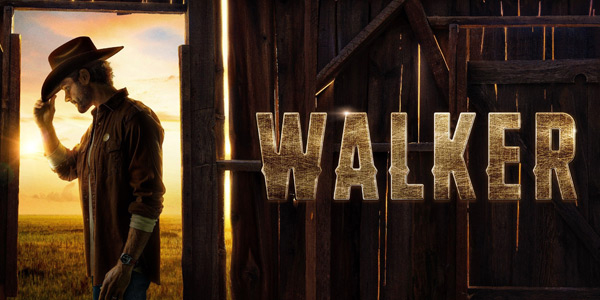 Starring in the iconic role made famous by Chuck Norris, Season 2 of Walker sees Jared Padalecki (Supernatural) continue in his role as a widower and father of two with his own moral code. With Walker finally bringing his wife's killer to justice in the season 1 finale, a cliff-hanger ending revealed that the family is far from safe, even in the comfort of their own home. The cast also includes Keegan Allen (Pretty Little Liars), Lindsey Morgan (The 100), Coby Bell (The Gifted), Mitch Pileggi (The X-Files, Supernatural), Genevieve Padalecki (Supernatural) and Matt Barr (Blood & Treasure).