Vicki Ree "Victoria" Principal (born January 3, 1950) is an American actress, entrepreneur, and author, best known for her role as Pamela Barnes Ewing on the American prime time television soap opera series Dallas that aired on the CBS network from 1978 to 1991. She spent nine years on the long-running Dallas series, leaving the role in 1987. Principal is a two-time Golden Globe Award nominee. After Principal left the Dallas TV series in 1987, she began her own production company, Victoria Principal Productions, producing mostly television films. In the mid-1980s, she became interested in natural beauty therapies, and in 1989, she created a self-named line of skincare products, Principal Secret. Principal became a best-selling author, writing three books about beauty, skincare, fitness, well-being and health: The Body Principal (1983); The Beauty Principal (1984); and The Diet Principal (1987). In the 2000s, she wrote a fourth book Living Principal (2001). After 12 weeks on The New York Times Best Seller list in the general non-fiction category, The Body Principal was the first "Advice, How-To, and Miscellaneous" No. 1 bestseller when that List debuted January 1, 1984. In 2018, Principal is currently in the process of writing her fifth book, as yet untitled. 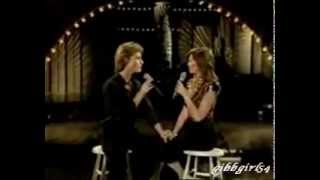