Vanessa Lee Chester (born July 2, 1984) is an American television and film actress. Chester rose to fame as a child actor for her roles in A Little Princess (1995) and Harriet the Spy (1996), before gaining worldwide recognition for her role in Steven Spielberg's The Lost World: Jurassic Park (1997). 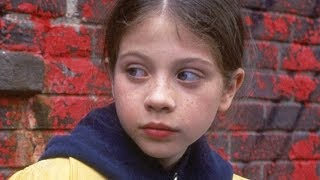 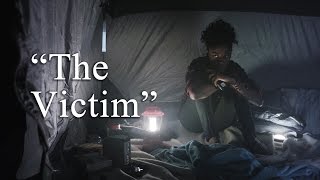 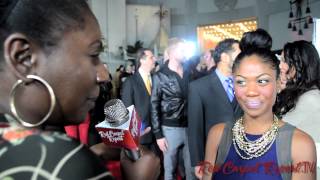 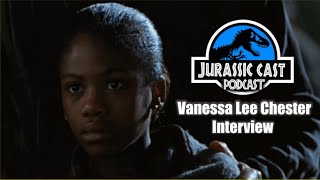