Vanessa A. Williams (born May 12, 1963) is an American actress and producer. She is best known for her roles as Maxine Joseph–Chadway in the Showtime drama series, Soul Food (2000–04), for which she received NAACP Image Award for Outstanding Actress in a Drama Series and as Nino Brown's feisty gun moll, Keisha in the 1991 crime drama film, New Jack City. Williams also is known for role as Anne-Marie McCoy in the 1992 horror film Candyman and as Rhonda Blair in the first season of the Fox prime time television soap opera, Melrose Place (1992-93). 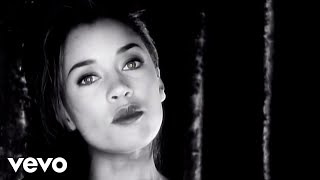 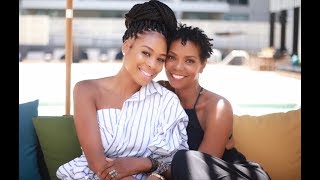 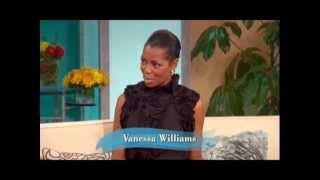