Valerie Anne Bertinelli (born April 23, 1960) is an American actress and television personality. She is known for her roles as Barbara Cooper Royer on the sitcom One Day at a Time (1975–84), Gloria on the religious drama series Touched by an Angel (2001–03) and Melanie Moretti on the sitcom Hot in Cleveland (2010–15). Since 2015, she has hosted the cooking shows Valerie's Home Cooking and Kids Baking Championship on Food Network. 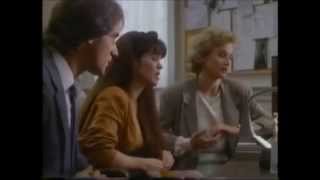 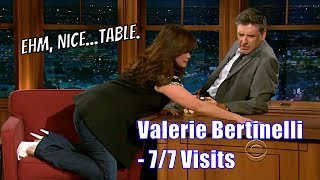