Side Effects of CBD Oil 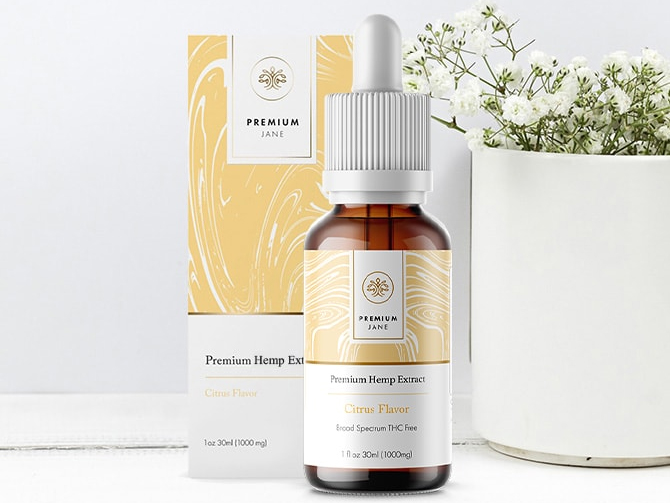 What Are the Side Effects of CBD Oil?

CBD oil has become all the rage in the last few years, with more people than ever starting to use it. It has become so popular that, these days, most people don't even pause to consider whether or not CBD oil is entirely safe.

While cannabinoids, in general, have been shown for years to be fundamentally safe, there is still always the potential risk of side effects.

So, what are the potential side effects of CBD oil, and are they really safe?

What Is CBD Oil?
To understand whether or not there are any side effects of CBD oil, it would be helpful to understand exactly what it is in the first place.

CBD oil is made by using supercritical extraction to extract cannabidiol from hemp plants; this extract is then submerged within food-grade oils. After some additional purification methods and the option of flavorings, it becomes CBD oil.

The user then administers CBD oil orally, or adds it to food or drinks or instead placed directly underneath the tongue.

So, what are a few of the potential side effects of taking CBD hemp oil?

CBD Oil Side Effect #1: Potential for Vasorelaxant Properties
One of the lesser-known qualities of CBD is that it has vasorelaxant properties. This means that when someone takes CBD, their blood pressure will slightly lower.

More people won't even notice this slight decrease in blood pressure, and it won't cause a problem.

However, one concern is that it could induce problems for those with low blood pressure. This one reason why most brands advise new users to consult with their doctor before first taking CBD.

This can also especially be a problem for those taking medication that inadvertently lowers blood pressure.

CBD Oil Side Effect #2: Potential for Conflicts with Other Medications
It isn't just blood pressure problems that might cause conflicts or problems for those taking CBD oils; any sort of medication being taken could cause conflict.

Studies have shown that CBD can prevent medications from being adequately absorbed into the body after taking them. This means that you may find your medicine doesn't work.

This could be a severe problem if, for example, that medication was necessary to keep them going.

However, before we all start recalling every type of CBD imaginable, remember that you would need to take a great deal of CBD before you start experiencing any problems.

Additionally, it only has a mild effect on other medications, making the total risk relatively low. Regardless, it is still worthwhile to speak to a doctor before starting to use CBD, just in case.

CBD Oil Side Effect #3: Mild Chance of Diarrhea
This is another lesser-known effect of CBD, but it does have the slightest chance of causing some very mild diarrhea.

This isn't because of a specific issue relating to CBD's interaction with the stomach; instead, it is just because you have introduced something new to the body.

The chance of developing diarrhea is minimal, but the fact that the risk is there is worth thinking about.

However, it isn't anything to worry about; this only affects new CBD users and will swiftly pass after a few days of consuming it.

Final Thoughts on the Potential Side Effects of CBD Oil
The idea of a medication causing side effects is never pleasant, especially when it is supposed only to give positive results.

However, just because there is a chance of a few side effects doesn't mean that CBD oil isn't worth it. In fact, there is an incredible number of potential benefits that CBD users can enjoy, from improving mental health to promoting bodily wellness.

While it is never pleasant to imagine that there might be side effects associated with taking CBD oils, there is a good chance that it will likely prove worth it in the end. Just make sure to speak to a doctor first to determine if any potential risks are worth it.