Sharyn Eileen "Sherry" Alberoni (born December 4, 1946) is an American actress and voice artist. Alberoni got her start as a Mouseketeer on the weekday ABC television program The Mickey Mouse Club. As an adult, she became a voice artist for Hanna-Barbera Productions. Besides providing voices for numerous incidental characters in series such as Jeannie, Alberoni is best known as the voice of nasty rich-girl Alexandra Cabot from Josie and the Pussycats,:545 "superhero-in-training" Wendy from the first season of Super Friends, the heroic robot, Bo in Mighty Orbots:689 and Glumdalclitch in The Three Worlds of Gulliver. In 1971, she starred alongside Patty Andrews in the Sherman Brothers stage musical, Victory Canteen. 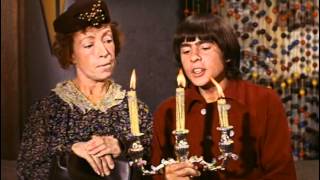 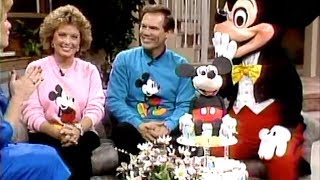 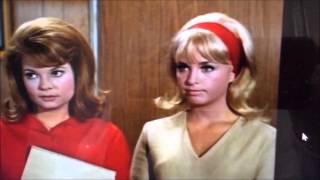 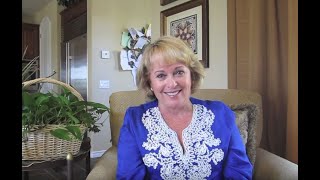 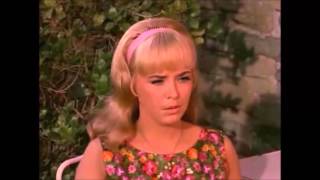