Shauna Baker is a Canadian actress, model, spokesperson, and businessperson, better known with her twin sister Shannon as The Baker Twins . She and her twin sister appeared on Tyra Banks' talk show The Tyra Banks Show to talk about the stereotypes put on First Nations people and Native American and lack of representation in the media. 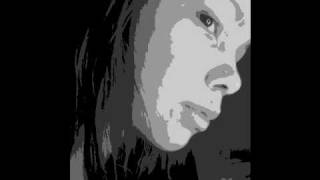 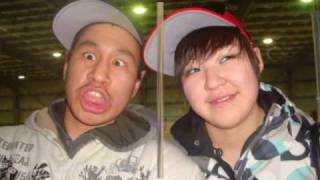 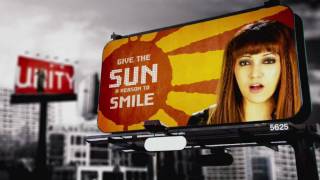 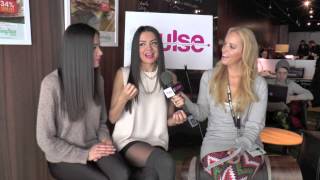 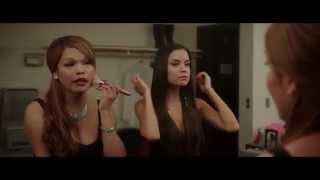