A graduate of George Brown College Theater School and University of Guelph, his most prominent role to date was as Young Richard Hayden in the hit film Tommy Boy. He has also had appearances on Degrassi: The Next Generation, and the television series Goosebumps.

Drawn to acting by his mother who was also an actress, Britton enrolled in acting school shortly after her death from breast cancer in 2000.

In 2010, Ryder was also a contestant on the Canadian reality television show Mantracker. He currently resides in London, Ontario. 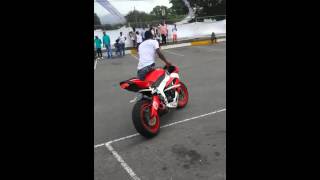 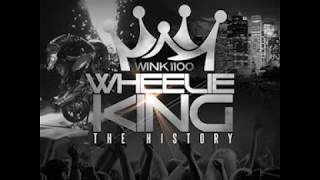 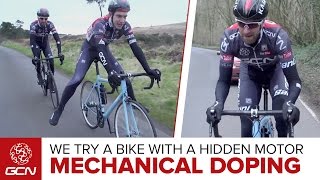 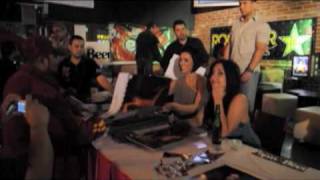 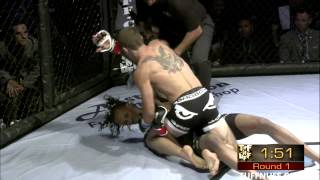 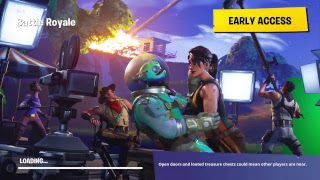